Why would you want to make homemade whipped cream with milk?

In some regions, getting heavy whipping cream is a luxury that is out of reach of some homemakers and decorators. That is why many folks in such regions want to know how to make homemade whipped cream with milk.

Another reason may be that you ran out heavy whipping cream and do not have the time or resources to get some but you have some milk handy. As a homemaker, having some of these tricks up your sleeve would always come in handy no matter the reason.

Making homemade whipped cream with milk is as easy as ABC. But truth be told, it wouldn’t be exactly like whipped cream made with original ingredients.  The reason being that it is heavy cream that makes it whipped cream. 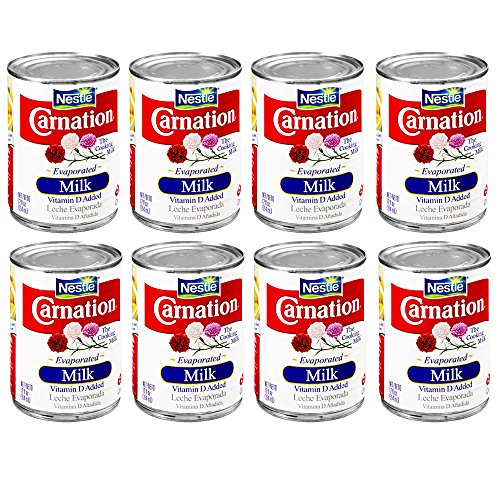 However, the effects of homemade whipped cream can be achieved with milk but with slight difference in taste and texture.

We also have at some point sought to know how to make homemade whipped cream with milk. In the course of our research we stumbled on so many recipes and ideas. We tried out many of them; some were utter disasters while others where satisfactory.

We would share three of the recipes we experimented with. In one of the recipes, we  put a twist to it  and the result was awesome. We used it for a customer’s cake and she was pleased with the taste and texture.

How to Make Homemade Whipped Cream With Milk – Recipe #1

(i) Get a small microwaveable bowl and place the ¼ cup of milk. Sprinkle the gelatin over the milk and leave it to set for 5 minutes.

(ii) Next place the set milk and gelatin in the microwave for about 5 second. This would melt the mixture. If you don’t have a microwave, you can use a double boiler to melt the gelatin. When the gelatin has turned to liquid, set it aside to cool down completely.

(iii) Now pour the chilled cup of milk into a large mixing bowl and add the icing sugar. Mix it very well with the gelatin mixture and put in the fridge. Leave it in the fridge for about 20 minutes.

(iv) Remove from the fridge after 20 minutes and whisk it thoroughly until it thickens and doubles in size.

(v) This recipe is actually best to be used immediately. You can store it in the fridge but it would not last more than two days.

(vi) Also bear in mind that this would not work for covering your cake. But it does make a beautiful topping.

This recipe was adapted from https://www.biggerbolderbaking.com/turn-milk-into-whipped-cream/

How To Make Homemade Whipped Cream With Milk – Recipe #2

We’ve heard people complain about using gelatin for their homemade whipped cream. If you don’t want to use gelatin or its vegetarian substitute Agar Agar, this recipe is for you.

(i) Place the milk in the freezer for 30 minutes exactly; no more, no less! If you are using a can of milk, there’s no need to turn the milk out of the can. Just stick the can in the freezer. You can measure your cups of milk into a metal bowl, cover and place in the freezer.

(ii) At the same time, place your mixing bowl and whisk attachment or beaters in the freezer too. It’s best that everything is chilled to begin with.

(iii) After 30 minutes, remove the milk from the freezer and place in the chilled mixing bowl. Whisk until it is frothy. Next add the powdered sugar and flavor and whisk until it has doubled in size and thickened.

(iv) This recipe is also best served immediately. It wouldn’t keep for more than 30 minutes. Maybe we should have called it the 30 minute recipe lol.

This recipe was adapted from https://www.southernplate.com/how-to-make-whipped-cream-with-canned-evaporated-milk/

How To Make Homemade Whipped Cream With Milk – Recipe #3 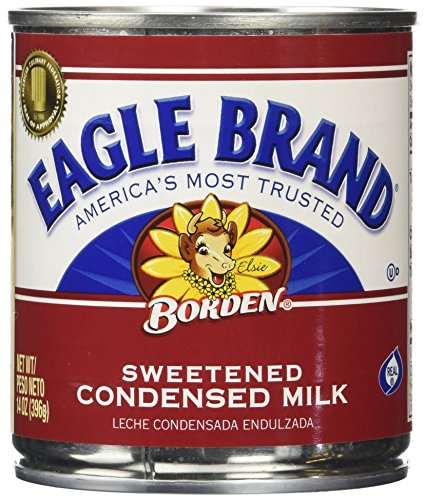 (ii) In a mixing bowl with cover, mix the gelatin with the condensed milk. The original recipe calls for full cream milk but we used condensed milk which is also full cream but a thicker and more sweetened variety. Add the powdered sugar and ensure that the mixture is well incorporated so that there’s no sugar lumps.

(iii) Place in the freezer for an hour.

(iv) Remove from the freezer and whisk until the mixture thickens and doubles in size. Add your flavor at this point.

(v) Gently fold this mixture into your already prepared buttercream icing. This recipe worked well with one batch of our simple buttercream recipe. 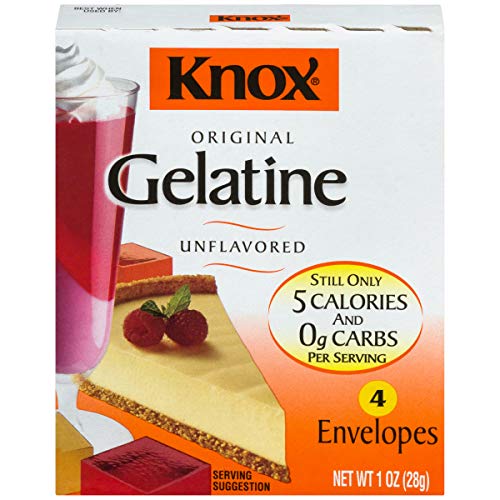 (vi) You can use this to cover and decorate your cake. But bear in mind that this recipe is best consumed immediately. It is not advisable to use it for a cake that would be served the following day or next. This is because the pseudo whipped cream would disintegrate after a few hours at room temperature.

This recipe was adapted from the simply cooking YouTube channel.

The accompanying video would only show you how to make the homemade whipped cream with milk. Don’t forget to check out our previous post for buttercream icing recipes.

We also recommend the following articles :-

How To Make Homemade Whipped Cream With Milk – FAQs

How Do You Make Whipped Cream From Scratch?

Making whipped cream from scratch is easy; all you need is heavy whipping cream, icing sugar (also known as confectioners or powdered sugar) and vanilla extract/flavouring.  With these ingredients on hand, just follow these simple steps:-

(i) Place you heavy cream, mixing bowl and the whisk attachment of your mixer in the freezer ahead of time for a minimum of 20 minutes.

(ii) Bring out these items when chilled. Pour the heavy cream into your mixing bowl and whisk until it is light and fluffy.

(iii) Add the icing sugar and vanilla extract and continue whisking on high speed until it forms a stiff peak.

(iv) Use immediately to frost or decorate your cake or baked treat.

Check out this recipe from our ultimate recipe guide for more details.

How Do You Make Whipped Cream With Milk Powder?

You can make whipped cream with milk powder; just substitute the milk in any of the recipe we shared above with powdered milk and water.

Note that just as with the recipes we shared above, the result would not be as perfect as using heavy cream.

For this method add your heavy cream, powdered sugar (icing sugar), powdered milk and vanilla extract into a mixing bowl that you have already pre-chilled. Then whisk all the ingredients until the mixture forms stiff peaks

Is Heavy Whipping Cream The Same As Heavy Cream?

Due to these slight differences in the fat content of each ingredient, you would get a slight difference whenever you interchange them in a recipe. For example; if you use heavy cream to make whipped cream, it would hold its shape for longer. Whipping cream on the other hand would  come out with a lighter and fluffier texture.

Is Evaporated Milk The Same As Heavy Cream?

Evaporated milk is not the same as heavy cream. Heavy cream is the part of milk that is thick and rises to the top because of its high level of fat. Heavy cream contains between 36 to 40% butterfat and is considered the richest type of liquid cream.

Evaporated milk on the other hand is milk that has been heated until 60% of the water content evaporates. It is then packaged and pasteurized to make it have a long shelf life. Evaporated milk is mostly packaged in tins.

1 thought on “How To Make Homemade Whipped Cream With Milk”